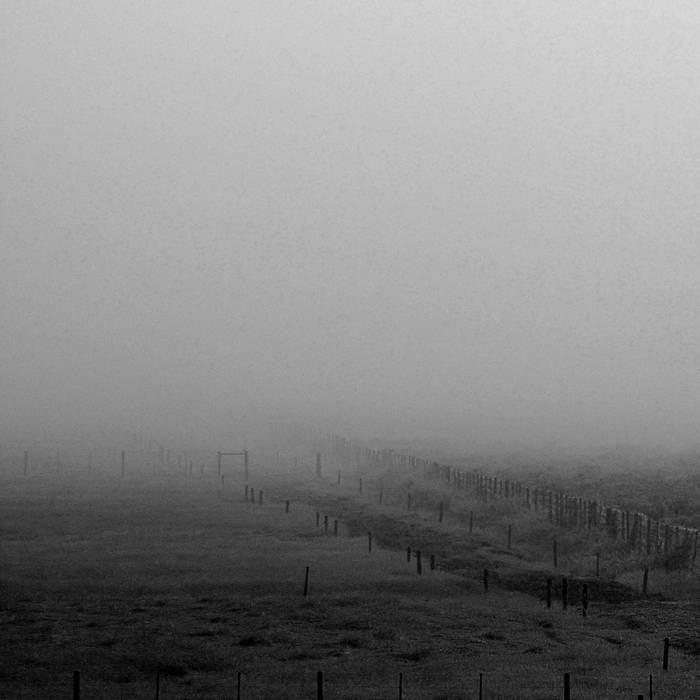 Caleb Bratcher I know practically nothing about this album, but I know it sounds awesome. Wonderfully layered instruments and catchy lyrics even though I can't understand the language. Looking forward to hearing another LP from this man! Favorite track: moça chorando.

Audio Texture I'd forgotten about Ruspo & noticing him in my feed tonight put an instant smile on my face as I loved his first LP so much & his sophomore album does not disappoint. Despite the serious subject matter highlighting Sposati's brave journalism & more melancholic tone the album is still full of breezy, lo-fi, Brazilian charm and a pleasure to listen to start to finish, this will be my Sunday soundtrack all day tomorrow. Straight in the show & hopefully it won't be 3 years until the next one. Favorite track: urucum, genipapo e corante.

Knowing no musical boundaries - and made on the same DIY base as its predecessor, “Dourados” sprung out of music collages, maintaining the artist's Tropical Lo-Fi principles. The album was composed and recorded on the road, during his work as a journalist while covering stories from the Brazilian south to the Amazon region, through center-west, north-east and north of the country - with one of the songs written in Miryang, South Korea.

Ruspô's music maps his vast home country, in some sort of "musical ethnography", as art writer Guilherme Cavalcante pointed out. Sposati blends his own experiences with the voices of those who live in this “dystopic far west”, describing paramilitary attacks against indigenous peoples communities, classmates killed by the police, friends in prison cells, communist lovers and monks urinating fish.

A little bit" grayer" than its predecessor, the new album is mainly set nearby Dourados, the second largest city in Mato Grosso do Sul state, near the Paraguay border - which is where the Guarani and Kaiowa indigenous peoples live. They have longstanding conflicts with agribusiness corporations, as the state is a central area in the Brazilian soybean industry. The monocultural export crop is notorious for displacing small farmers and Indigenous peoples.

During the 20th century, the Guarani and Kaiowa lost more than 90% of their territory to ranchers (and non-indigenous populations from other states, initially settled by the government as part of the "Conquer Of The West" national policy), and were put in small indigenous reservations, which are overpopulated. Food insecurity amongst their communities is as high as up to 100 percent - over four times higher than the national average. -, while also having one of the highest suicide rates in the world, and are plagued by alcoholism, depression, poverty and violence, due to the lack of land.

For the last couple of years, Sposati was one of the few journalists permanently based in Mato Grosso do Sul covering the Kaiowa story of their ongoing struggle to have their ancestral lands demarcated.

Although Brazil has strong constitutional guarantees of freedom of expression, the country is one of the most dangerous places in the world to practice journalism. Media workers are frequent targets of aggression, intimidation, and judicial censorship, while impunity for crimes against journalists remains high.

In response to his work, in 2013, federal policemen seized Sposati’s computer and sound recording equipment without a warrant while he was documenting the forced removal of an indigenous population from a land currently owned by a wealthy ex-right wing congressman and landowner from the state, and claimed by the Terena indigenous people as theirs.

Besides that, Sposati suffered several lawsuits and police inquiries aiming to put him off the track of his work of speaking out against violence targeting indigenous populations and other traditional communities in the country. He was also investigated in a parliamentary inquiry that falsely accused him of being related to the paraguayan guerillas (!) training indigenous peoples to "invade" private property, "serving international corporative interests" that are "interested in Brazil's natural resources". This is the surrealist environment where "Dourados" the album was crafted.

Ruspo is the musical project of brazilian producer, songwriter and singer Ruy Sposati.

Bandcamp Daily  your guide to the world of Bandcamp